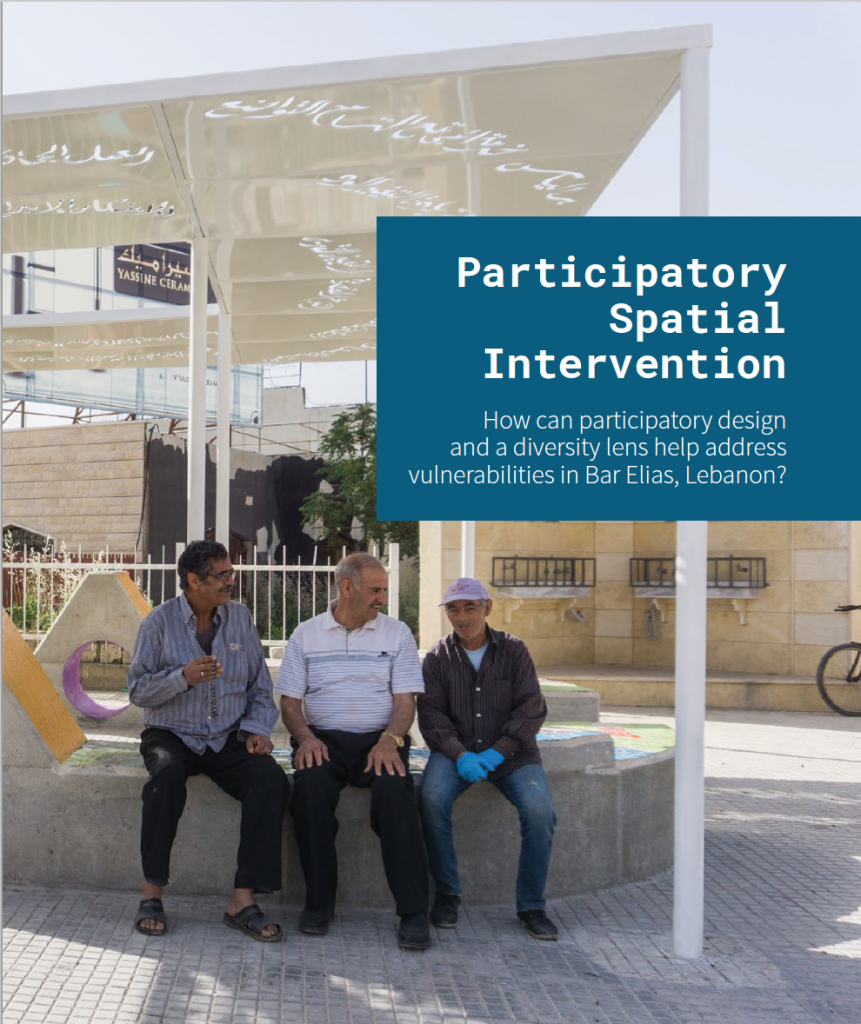 What are the challenges of a world where large-scale displacement has become the ‘new normal’? How are local communities impacted by the rapid influx of people? And how can the design of infrastructure address the resulting vulnerabilities of residents both within refugee and host populations?

A research team formed of UCL staff, the charity CatalyticAction and citizen scientists representing the different communities of Bar Elias have investigated these and other questions through the lens of a “spatial intervention” in Bar Elias, a town in Lebanon’s Beqaa valley, which has recently experienced a rapid influx of Syrian refugees that has doubled its population.

The result of this work – which inspired the DeCID project – been published in a new report (pdf, 18MB) and video entitled “Participatory Spatial Intervention: How can participatory design and a diversity lens help address vulnerabilities in Bar Elias, Lebanon?” based on a spatial intervention in a town in Lebanon’s Beqaa valley, which has recently experienced a rapid influx of Syrian refugees.

The team led by Dr Andrea Rigon of the Bartlett Development Planning Unit, and formed of UCL staff, the charity CatalyticAction and citizen scientists representing the different communities of Bar Elias, used participatory methods to identify vulnerabilities of the residents and to co-design solutions to address these while improving the infrastructural provision in the town.

The participatory approach meant that the citizen scientists and local participants proposed and designed solutions together, empowering them in the process and contributing to the sustainability of the project. The project team purchased local materials and employed local labour to implement the solutions, which further boosted the local economy.

Amro al Mays, a citizen scientist working on the project, said, “The project had a positive impact on the people living and working along this road. They loved the ideas and saw many new things implemented. They liked that the charity itself, you, were on the ground working. You’re not just giving instructions but you’re working with your own hands.”

The project – funded by the British Academy – is a collaboration between University College London’s Bartlett Development Planning Unit, the Institute for Global Prosperity, the American University of Beirut and UK charity and design studio CatalyticAction team and is part of the project “Public Services and vulnerability in the Lebanese context of large-scale displacement” led by Principal Investigator and Founder and Director of the Institute for Global Prosperity, Professor Henrietta Moore.

DPU, CatalyticAction, UN-Habitat and UNICEF create a practical handbook for co-designing with children affected by displacement 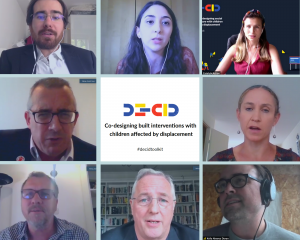