With the number of forced displaced people at a record level and less than 50% of refugee children attending primary education, improving educational and child-friendly infrastructure is of strategic importance.

The DeCID project developed a new approach for the participatory design of social infrastructure for children in urban areas affected by displacement. In partnership with humanitarian actors, local communities, municipalities and academics, the DeCID team developed a practical handbook to support those involved in the co-design of such infrastructure.

We believe that improving the social infrastructure in urban areas affected by mass displacement for the benefit of both vulnerable host and refugee communities can contribute to social cohesion and better living conditions by: 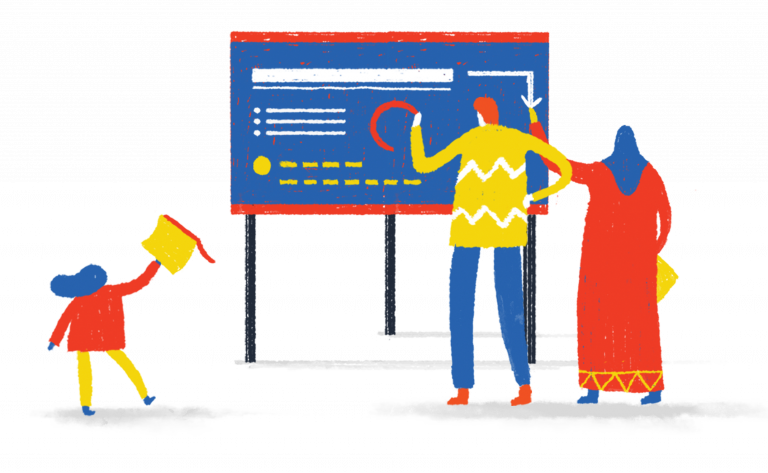 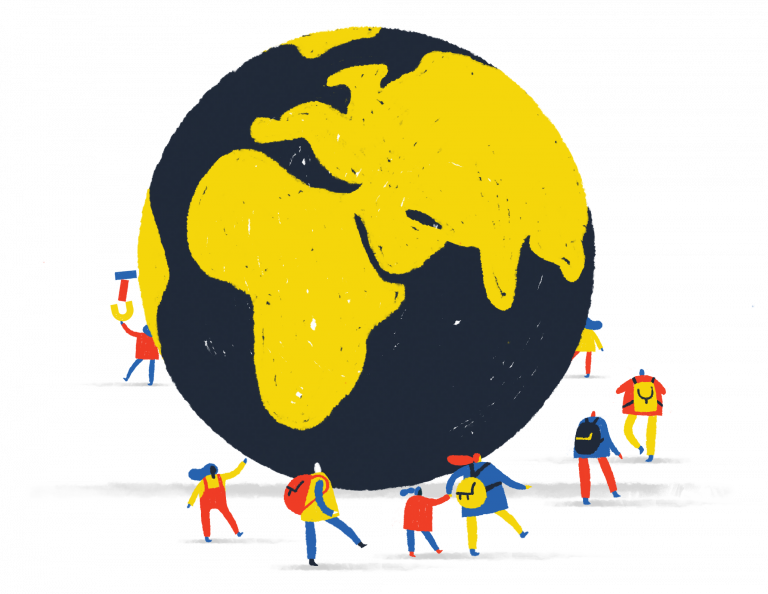 According to the UNHCR, global forced displacement has reached a new record high, with over 80 million people forced from their homes.

Of these, over 26 million are refugees who have been forced outside the borders of their own countries, and over half of these are children under the age of 18. Most refugees move to urban areas often in the poorest cities, towns and neighbourhoods in neighbouring developing countries, living side by side with the most vulnerable host population. The newcomers often substantially increase the population of an area, transforming urban dynamics and putting pressures on existing infrastructure and resources.

The impact of this unprecedented movement of people on host cities and on forced migrants themselves largely depends on how social infrastructure is adapted and created, eventually leading to economic and social integration or exclusion. Social tensions often increase when interventions focus on refugees and exclude the local host population.

The DeCID project team believes that the positive impact of this approach to participatory design of social infrastructure depends on bridging a number of professional and disciplinary gaps:

The DeCID project aims to bridge these gaps by merging reflections from practice of local practitioners and affected communities as well as bringing together knowledge of social processes with technical built environment expertise. This requires a trans-disciplinary and intersectional approach to connect the technical side of designing and building social infrastructure with a diversity of residents across gender, class, age, religion, nationality, disability, and legal status.

Meet the Team
Our Partners